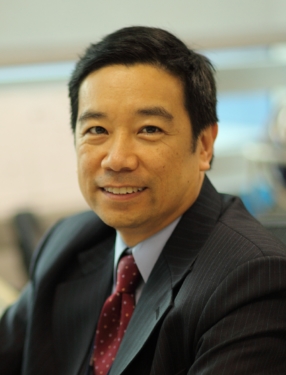 Hong Kong, 11th June 2013 – Asia Broadcast Satellite (ABS) announced today the appointment of Henry Au-Yeung as Chief Network Officer (CNO), a new role for the company. In this new capacity, Henry will be responsible for network and teleport operations, sale and field engineering as well as value added service operations and R&D.

“We are very pleased to have Henry join us at ABS. With Henry’s strong network and engineering knowledge, he will oversee all ABS’ ground facilities as one global infrastructure and managed service. Henry will play a pivotal role in enhancing and delivering the highest quality of service, performance, reliability and innovations of our services to our customers,” said Tom Choi, CEO of ABS. “ABS is focused on providing the best support care and services for its customers.”

With over 20 years of experience in the telecom sector, Mr Henry Au-Yeung has held many executive positions at PCCW Global including his last post as Senior VP Engineering & Network Planning in which he managed the global network infrastructure. He has also held various senior positions related to satellite services and technology disciplines for Hutchison Telecom, Pacific Century Corporate Access, COM DEV and AsiaSat. Henry holds a Master of Electrical Engineering from McMaster University of Canada.

ABS has also ordered two new Boeing 720SP satellites with the options to add more satellites over the next 2-3 years to its growing satellite fleet.